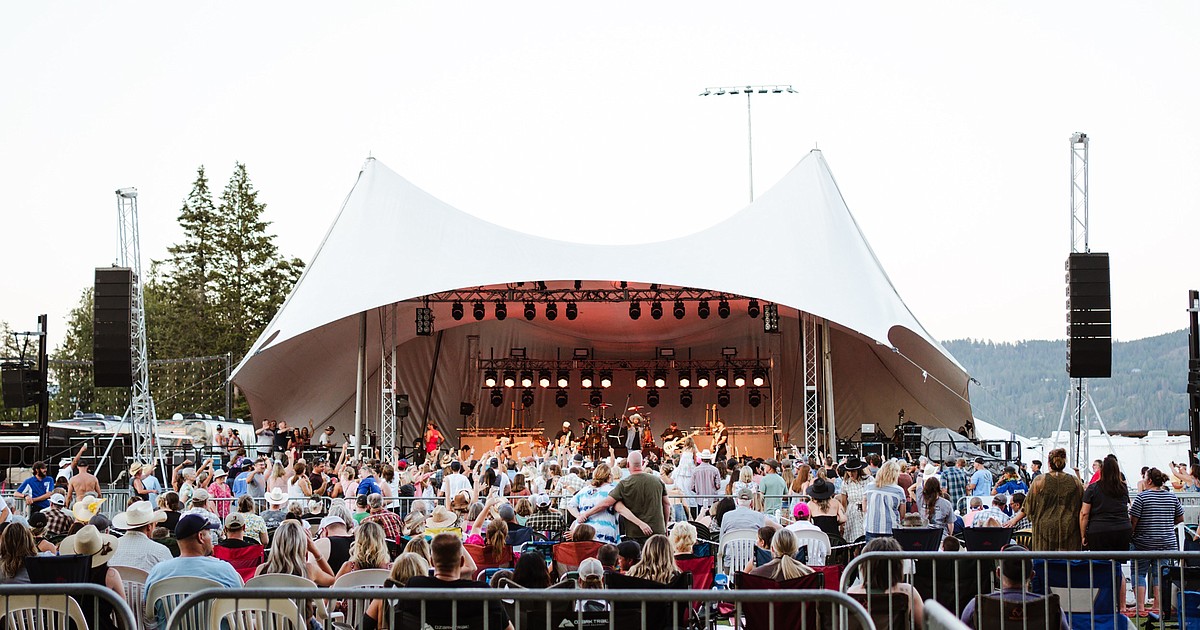 The Vermont Symphony Orchestra Jukebox Quartet’s spring tour will have a very different flavor. Instead of the usual string quartet, founding members violinist Brooke Quiggins and cellist John Dunlop will be joined by percussionists D. Thomas Toner and Nicola Cannizzaro in a program of traditional and innovative music at four different venues from March 10th to 13th.

“It’s super cool,” explains Matt LaRocca. “And I love drums. We made a jukebox with Tom Toner two or three years ago and it’s a great complement to strings. Throw in the combinations of sounds and tonal possibilities you get when you play a marimba or whatever else you’re playing. It’s really adorable.”

La Rocca is artistic advisor and project leader of the VSO and curates and moderates the program.

“Both Tom and Nick are just phenomenal in my opinion.”

The VSO Jukebox Quartet presents concerts: Thursdays at 7:30pm at the Valley Players Theatre, Waitsfield; 7:30pm Friday at ArtsRiot (sold out) in Burlington; 7.30pm Saturday 12 March at the Morse Center for the Arts, St Johnsbury; and 4 p.m. Sunday, March 13 at the Bennington Performing Arts Center. Each concert is preceded by a half-hour performance (7 p.m. and 3:30 p.m.) by young local musicians.

“Each venue we visit partners with a local ensemble of high school students, a different quartet at each concert,” said La Rocca. “It’s sort of twofold. They’re going to join us on stage for part of the concert, but then they’re also going to open up – so they’re going to open the show and come back to us at the end of the show.”

The finale is LaRocca’s own arrangement of “Fonte Abondonada/Passatempo” by Irene Sazer, one of the founding members of the Turtle Island String Quartet. Traditional classical music – i.e. contemporary – is represented in the program by Philip Glass, Jessie Montgomery and Caroline Shaw.

“It’s kind of a big mix and match between the four players,” said La Rocca. “They all come together for the two pieces by Philip Glass, ‘Opening’ and ‘Closing’ from ‘Glassworks’, and the finale by Irene Sazer.”

Shaw’s “Boris Kerner” is for cello and percussion (toner).

The program clearly has a strong visual aspect.

“That’s the great thing about percussion,” La Rocca said. “Watching Tom and Nick on the ‘Music for Days Like This’ show (last season), the visual aspect of it and the coordination they are capable of was just amazing. For me it is overwhelming to see the two play.

“It’s just as fun to watch as it is to listen,” said La Rocca.

Returning to “Tradition” for Montgomery’s Duo for Violin and Cello (third movement). However, Andy Akiho’s “Hammers” returns to the exotic.

“Nick plays a toy piano and bottle with Brooke on the fiddle,” LaRocca said.

Molly Joyce’s “Head to Toe” is a drum solo for Cannizzaro alone. Jeanne Woodbury and Josh Gottry’s Slide Rule is for two cajons, box-shaped hand percussion instruments originating in 18th-century Peru, played by both percussionists. And the traditional “Bawa” (arranged by Sowah Mensah) is played on a xylophone called a yil.

Jukebox had to change personnel when two of its founding members had to step down temporarily. Violinist Letitia Quante withdrew for the season over a nervousness and violist Stefanie broke her wrist in December.

“When we made the pivot, I’d been talking to Tom and Nick about another percussion jukebox for years,” LaRocca said. “We had just been looking for a way to do it again. From my point of view, there is a lot of wonderful music out there that is written for subsections of strings and percussion – it makes for a really interesting give and take.”