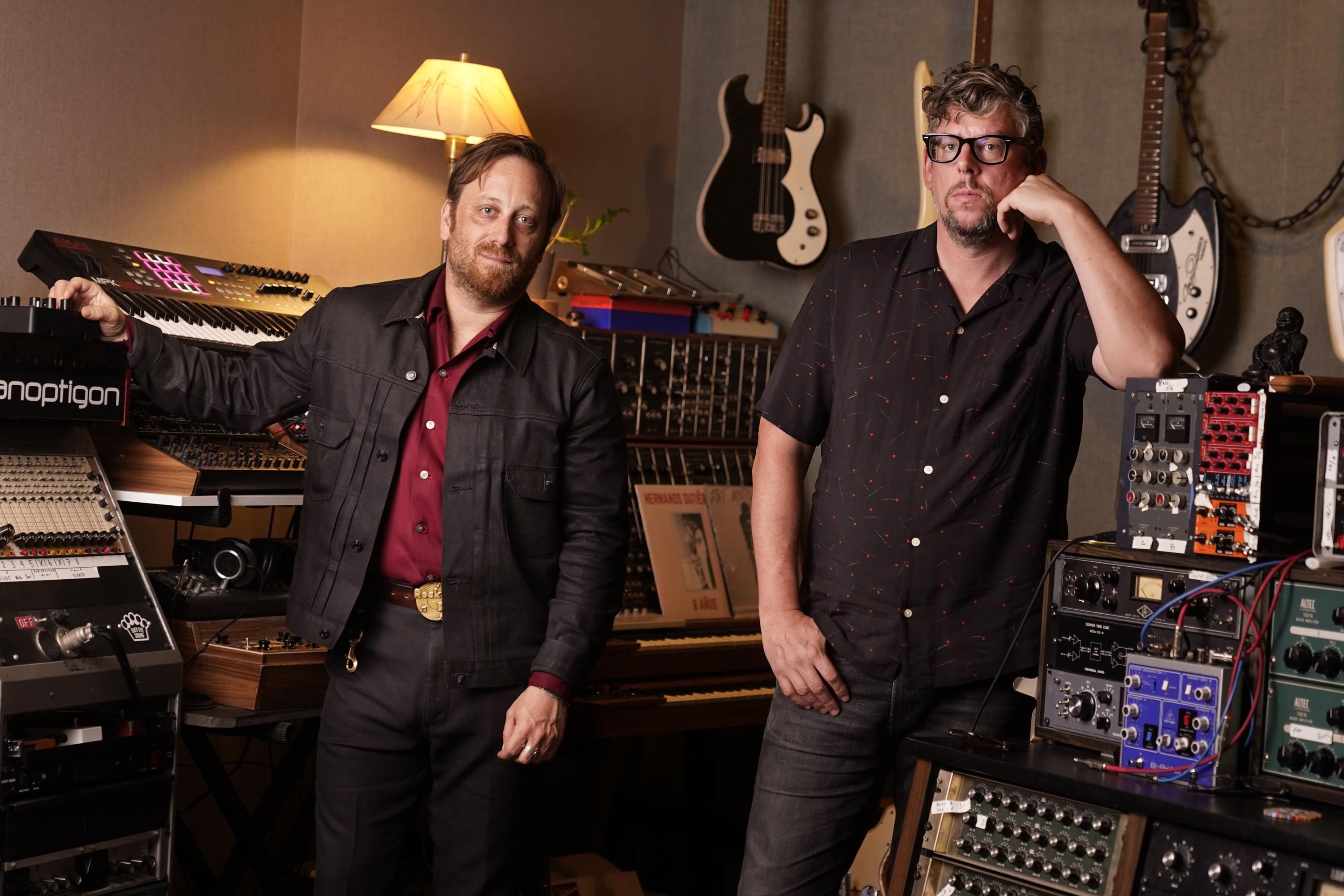 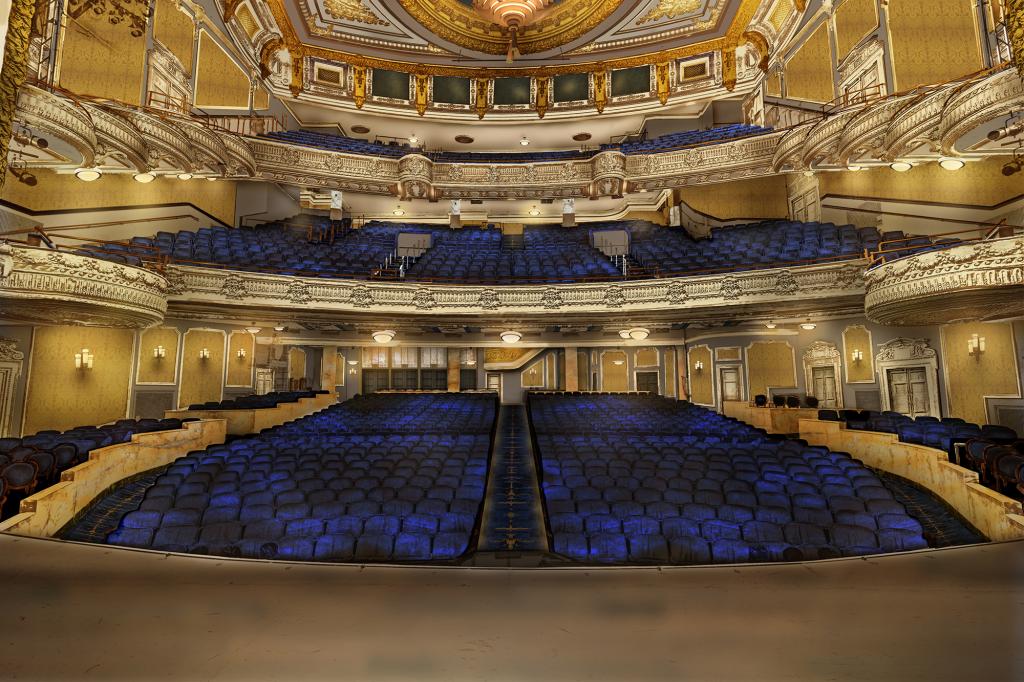 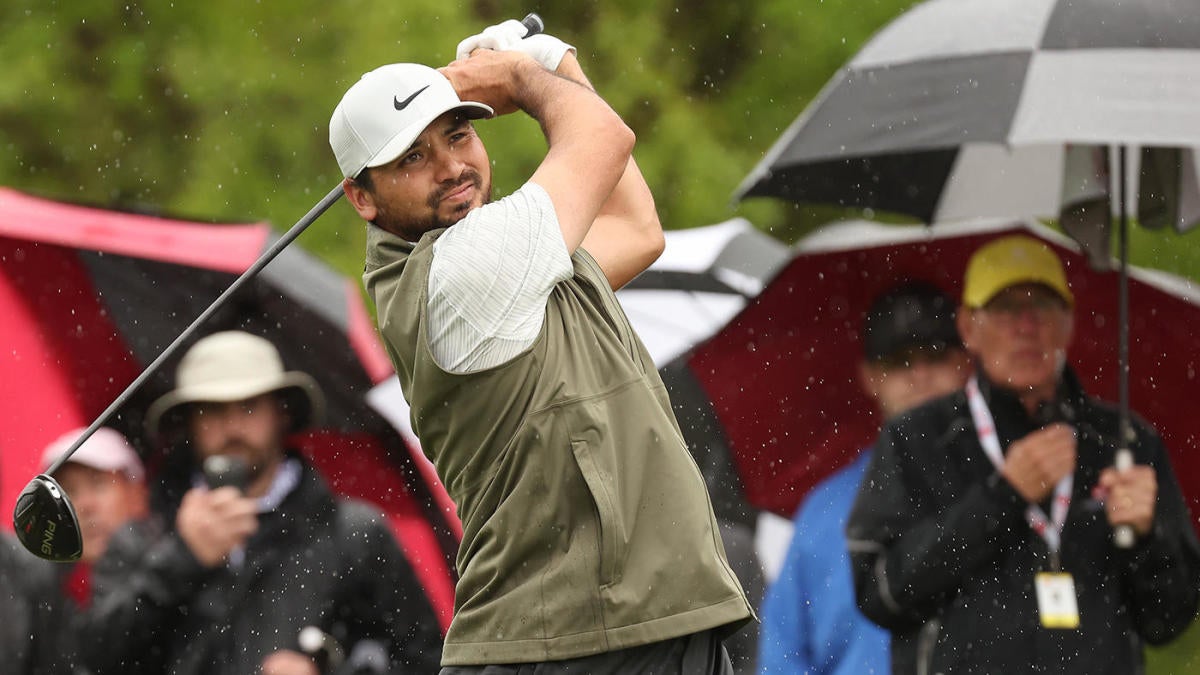 WASHINGTON, April 4 (Reuters) – A deal was reached in the Senate to allocate $10 billion in US funding for COVID-19 relief, lawmakers said on Monday.

Senate Majority Leader Chuck Schumer, the top Democrat in the chamber, and Republican Senator Mitt Romney welcomed the deal, but Schumer said he was disappointed that a deal on $5 billion in global health funding wasn’t also reached.

The deal provides $10 billion in funding for COVID needs and therapeutics by reusing unspent COVID funds. It’s well below the $22.5 billion the Biden administration was aiming for.

The White House said it was “grateful for the Senate’s work on a bipartisan plan to help address some of the country’s COVID response needs,” but still wants more funding.

It called on Congress to “implement this $10 billion package without delay because it can fund the most urgent needs, given that we currently risk not having some key tools, such as treatments and testing, from May and June.”

Romney noted that the agreement does not include funding for the US global immunization program, but he said he was “ready to explore a fiscally responsible solution.”

The bill cuts $2.31 billion from a COVID program to boost businesses involved in aircraft manufacturing and repair. The US Department of Transportation has bid $673 million in three nationwide awards under its $3 billion program to support aviation jobs. Some major aerospace companies such as Boeing and General Electric chose not to participate.

It also eliminates nearly $2 billion in grants for closed venues such as live performance venues, museums and movie theaters. The program stopped accepting applications in August.