The Gothic Theater Sells to AEG: A Look at the History of the Venue

BOZEMAN — Following their trip to the national championship, there has been a lot of noise surrounding this year’s Bobcat soccer team, who wondered if losing multiple stars would hurt their future success.

That obviously wasn’t the case this fall, as Montana State is one win away from a Big Sky regular-season championship in a regular season culminating with the 121st edition of the Brawl of the Wild.

The Bobcats started the season with Gold Rush and entered the season at No. 4 in the FCS as they opened action in 2022 against McNeese State 40-17. Montana State got out on the right in front of a sold-out crowd led to the floor by Lane Sumner’s 176-yard rushing performance.

The Bobcats followed with another convincing home win over Morehead State, but their real test came in Week 3 as they headed to Oregon State. The game of the game came after a 98-yard kickoff return from Marqui Johnson, but the Pac-12 opponent was a red-zone monster who rolled past the Bobcats to win by 40.

The following week, Montana State looked to hit back at the Red Inferno in east Washington to open the Big Sky game, but little did they know they would be without their starting quarterback Tommy Mellott after a scary hit in the first quarter. However, an offensive shootout capped by a 13-yard touchdown by Sean Chambers defeated the 15th-ranked Eagles 38-35.

Week 5 featured a Big Sky After Dark matchup on primetime television as the Bobcats hosted UC Davis, and without Mellott, it was Chambers who answered the call on his first start. The Wyoming transfer set a new program record, raking in more than 200 yards both on the ground and in the air in his 41-24 win.

The Montana State defense was the winner against Idaho State, who set a program record with six takeaways, while in Greely, Colorado it was Willie Patterson who delivered the show against the Golden Bears.

Week 8 saw some movement in the polls thanks to a loss at North Dakota State, leading to a top-five marquee match against Weber State in a rain-riddled game. That may have contributed to the Wildcats’ four safes, but coupled with a 273-yard rushing performance from touchdown Tommy, the Bobcats went undefeated in Big Sky, defeating the Wildcats by five.

After a much-needed reunion, the Bobcats headed south to Flagstaff, Arizona, to a venue known for giving them some trouble — and it did. Northern Arizona brought Montana State to the end with just over a minute left, but an unwritten 64-yard pass from Mellott to Taco Dowler set up a 24-yard gamewinner by Blake Glessner, 41-38.

Then, of course, the team traded freezing temperatures for sunny skies last weekend, and it was Marqui Johnson who shone, helping the Bobcats set a new one-game rushing record with 554 yards for both the program and Big Sky to set up.

Now Montana State faces the granddaddy of them all as they prepare to take on their neighbors across the divide, but a win in the 121st Brawl of the Wild also secures them their first Big Sky Championship since 2012.

Montana State vs. Montana begins at 12 p.m. and will air on the Montana Television Network. 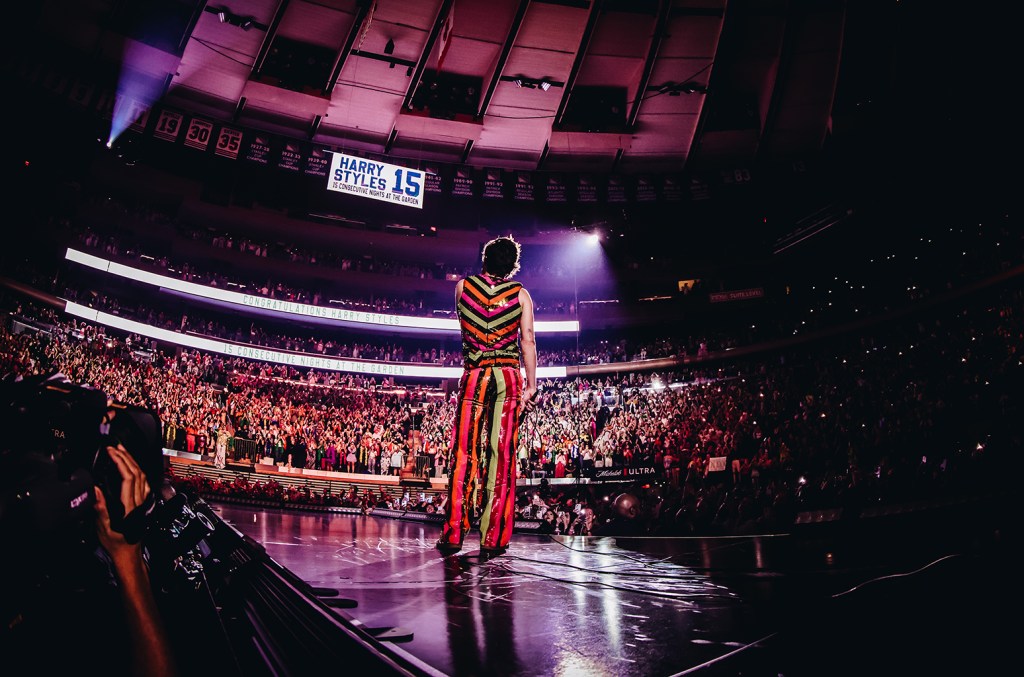