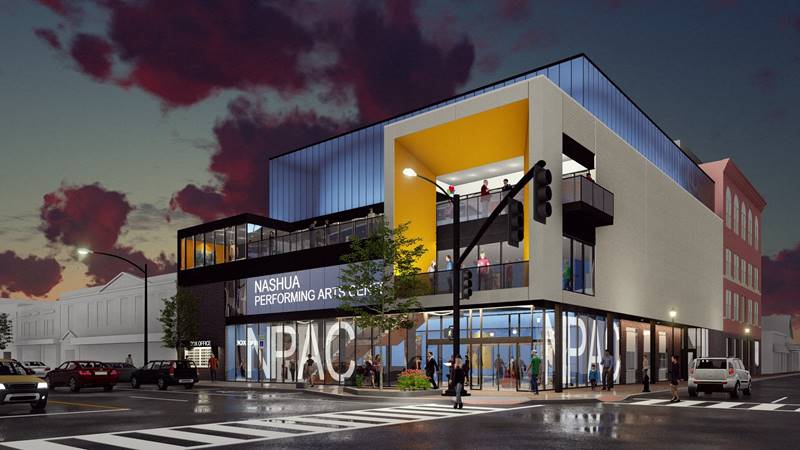 The long-lived music scene will soon have a new venue – Lowell Sun. 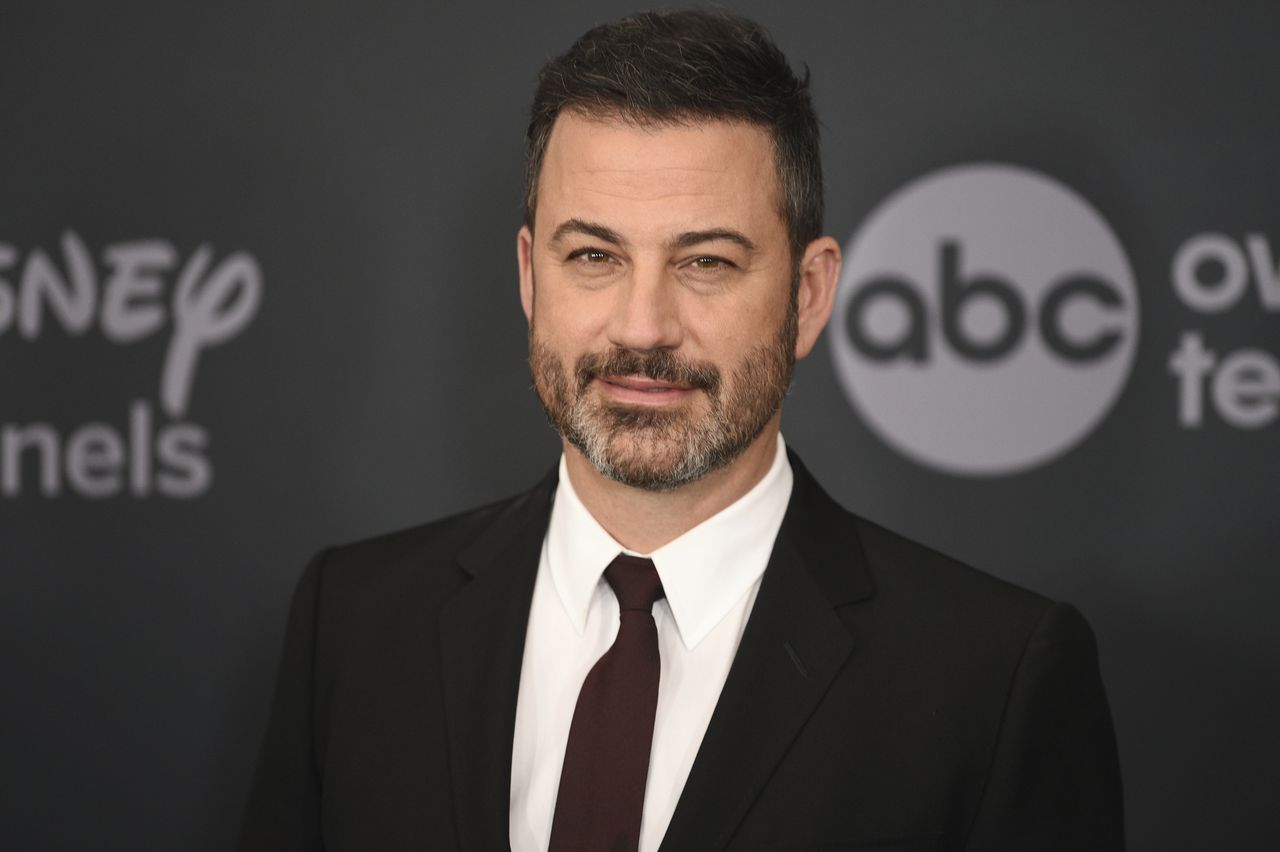 Jon Bon Jovi was halfway – then came the COVID test.

The fully vaccinated star left a concert in Miami Beach minutes before he was due to take the stage because of a surprisingly positive COVID-19 test.

The Jersey-born rocker was scheduled to perform for an acoustic Halloween performance at Loews South Beach when the “Living on a Prayer” singer’s brother took the stage with the bad news as the show was about to start.

According to the Asbury Park Press, Matt Bongiovi announced that Jon tested positive for the virus after the band quickly took them all.

Bongiovi reportedly told disappointed fans that Jon “feels great” but would “go to bed” instead of performing, according to the WSVN.

A Bon Jovi spokesman confirmed the positive test against APP, telling the newspaper that he is “fully vaccinated and feeling fine”.

The other members of the band who tested negative stayed and played their set in front of the crowd.

Video shows Bon Jovi leaves the venue surrounded by an entourage. He got into a yellow Maserati that was driven by his brother, WSVN reported.

The Saturday night show was the second of three nights scheduled for Runaway Tours Halloween Weekend Getaway Friday through Sunday in Miami. 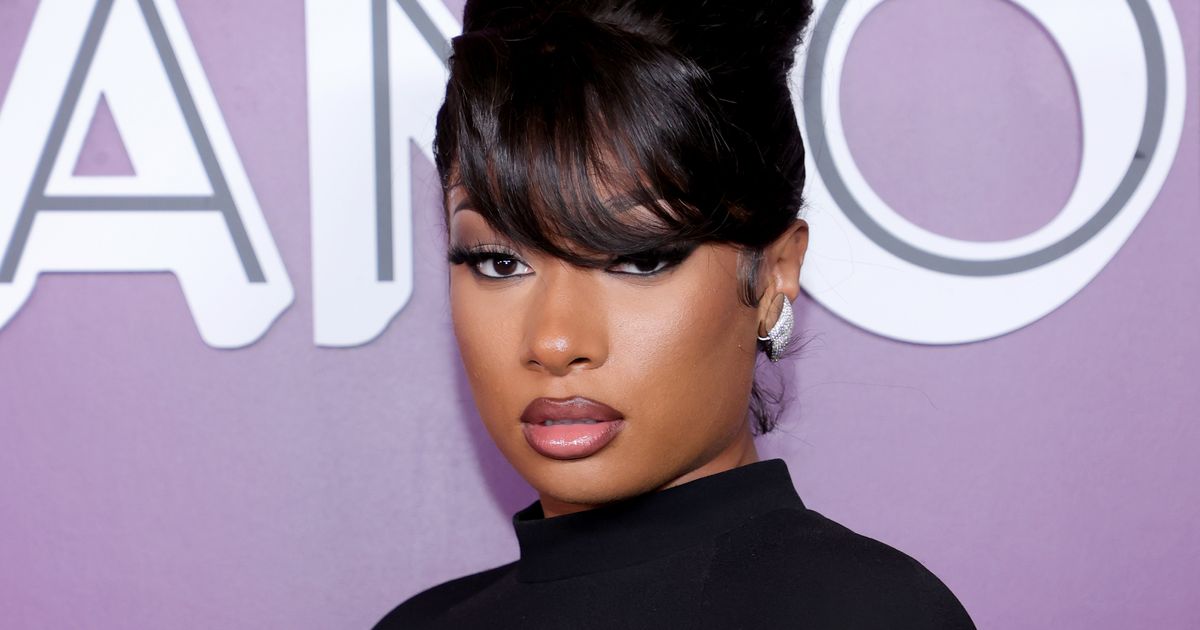