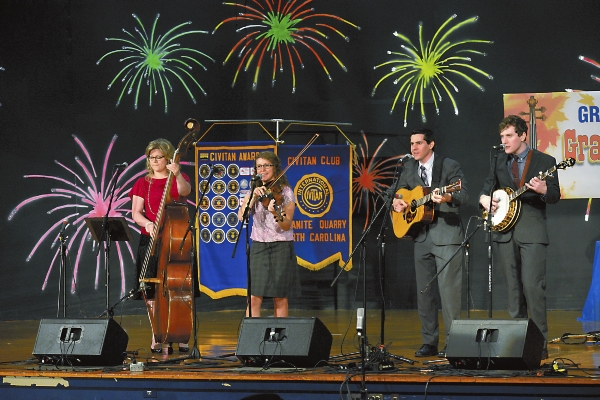 CAIRO, Oct. 2 (Xinhuanet) – Dozens of Egyptian women bikers crossed a highway in the capital, Cairo, to encourage more women to take the plunge and get on two wheels.

During a one-day event, women of different ages drove their motorcycles and scooters around 30 km on the Cairo-Suez motorway to convey that women can ride motorcycles just like men.

“Today’s event aims to bring a large number of women riders onto the road so people can see us driving as well as men,” said Wala Zouhier, the organizer and owner of a motorcycle training academy, told Xinhua.

“We want to unite women for friendship and support by driving on the road,” said the young lady, who leads an initiative to encourage women to ride motorcycles and scooters.

Zouhier points out that the ride will also promote the idea that women have the mental and physical skills to own and ride a motorcycle.

“We want to break a taboo and support women in using motorcycles and scooters as a means of transport,” she said. “The number of women motorcyclists is now increasing rapidly and more and more girls want to know how to drive motorcycles or scooters.” . “

For Heba Ahmed, a radiologist who recently got a scooter license, driving with a group is an exciting experience she longed for.

She revealed that it was unusual for the people of Egypt to see women on motorcycles. However, the phenomenon of female bikers is gaining momentum in the North African country.

“People are starting to accept that women ride motorcycles … male drivers on the road show respect for us, and personally I was not harassed while driving,” Ahmed told Xinhua as she was on her scooter.

“I ride a scooter to work and people aren’t surprised … it helps me get there on time in traffic jams. My colleagues think the idea is good and some of my colleagues are seriously considering learning to ride a scooter.”

Heba Abdelhamid, a middle-aged employee at an international company, uses her scooter to commute every day.

“I drive about 40 km every day … it helps me save time because I live in the crowded city center,” she told Xinhua after the ride.

She said that her family members, especially her husband, welcomed the idea, adding that she had received great support from the people on the street as well.

“Riding a motorcycle or scooter gives you freedom and I really love it,” Abdelhamid told Xinhua and smiled.

Previous Alia Bhatt, Sussanne Khan, Aditya Seal Party with Anushka Ranjan at their birthday party and bridal shower; PHOTOS
Next See the future of Sin City in AREA15 and the Elia Beach Club 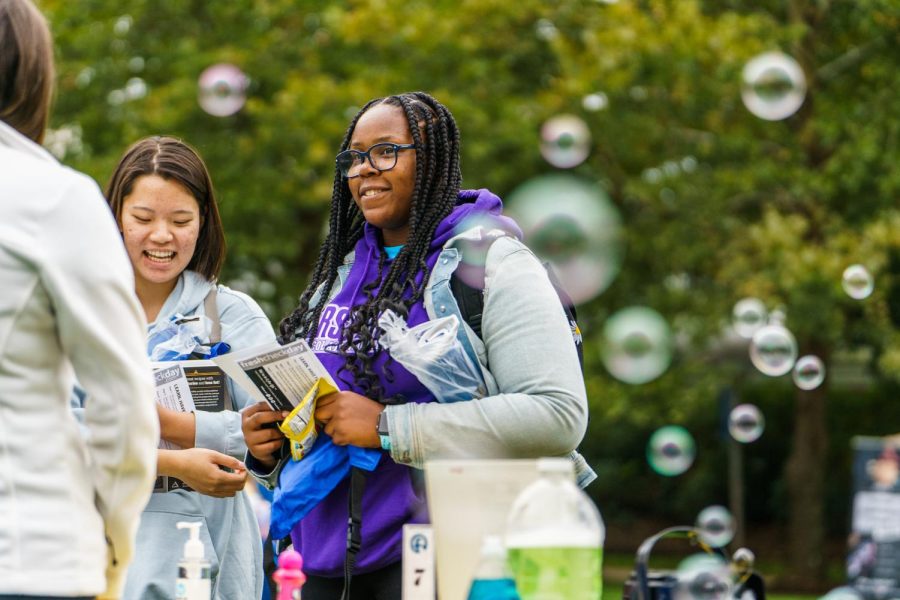